We all know what Windows File Sharing is, sometimes known as SMB (Server Message Block) or CIFS (Common Internet File System). Samba is the equivalent and compatible server for file sharing on Linux. Samba allows you to deploy network shares that are accessible on Windows, Linux and all platforms that support CIFS (Common Internet File System) or SMB. CIFS is a dialect of SMB, but basically the same. Managing users and share permissions on Windows is almost always done via the GUI, whereas on Linux we’ll have to edit a configuration file. In this article I’ll explain how to setup a Samba share, and add users to your Linux system to safely share content and manage permissions.

First we need to install Samba. This is the server we’ll be running. Samba also comes with the tools needed to further setup users which we’ll need in the next step. To install Samba and make it run on startup run sudo apt install samba and then sudo systemctl enable smbd

We will configure Samba later on. For now continue adding users.

Before we can tell the Samba server to give specific users permissions on shared folders we need accounts for those users. It can be confusing but it is good to know there are 2 users databases in this case: the Linux user, and the SMB user. Both need to exist to set share permissions. The first step is to add a new Linux system user. In this specific case we’ll add a non-login user (or system user). This means the user will not be able to login via SSH and has no further access to the system.

We now have a new Linux user. Notice that the system did not prompt for a password. The next step is to create a Samba user. Now we will set a password. Run the following command:

Now we can setup a Samba share. Edit /etc/samba/smb.conf , and scroll to the end of the file.

The options are self explanatory. Use the path directive to specify the location of your share. Furthermore you can use several security options to set the permissions. See the table below for the available options.

To create a share that is not accessible for guests, but only specific users use the following settings:

That’s it! You’re done setting up shares. If you have permission errors please make sure to check file and folder permission on the actual folder. I do not recommend this, but a quick and dirty work-around is to apply world read and write permissions on your data (chmod 777 -R /path/to/data). This can be useful to check if your Samba server is working correctly. 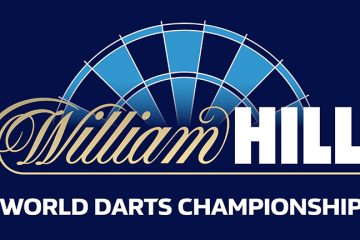 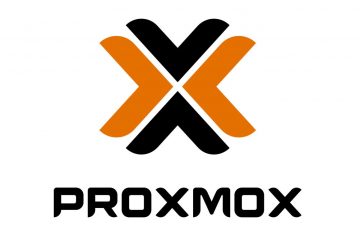 ZFS is a multi purpose filesystem which I can highly recommend. It is stable and very functional. Proxmox can take advantages of ZFS when making snapshots for example. However, when adding ZFS storage to Proxmox Lees meer…

VMware Workstation is a premium virtualization suite that offers lots of functionalitiy. It is possible to share folders between the host and guest for easy file transfer. Unfortunately this feature can be bugged. VMware is Lees meer…